“"A well-balanced blend of electric and acoustic rock. His distinctive voice and vision help bring together a diverse range of approaches, from the celebratory to the tragic." .... Beach Sloth, SKOPE Magazine (October 25, 2014)”

"Ghost Behind Your Mind" recent achievements: 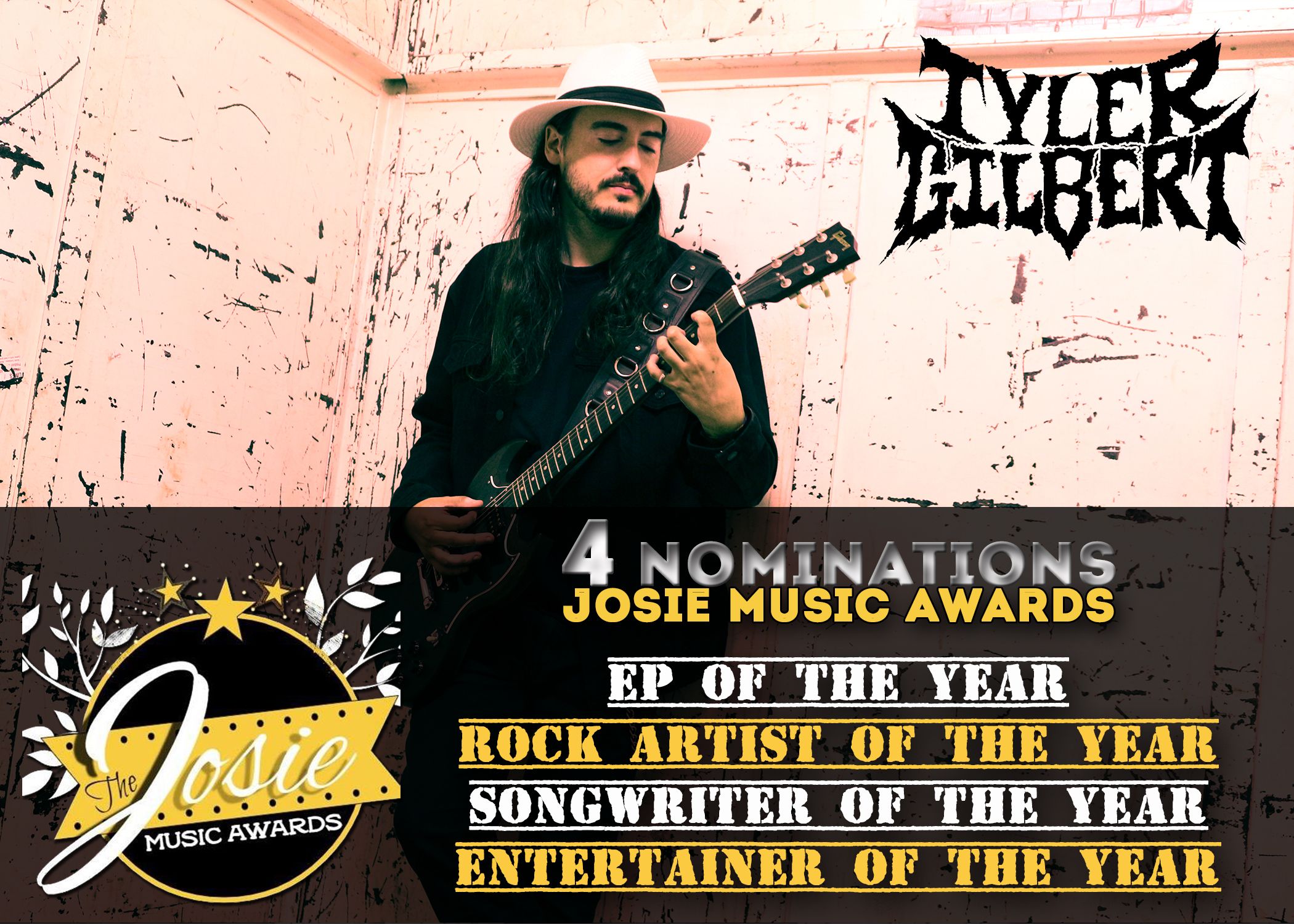 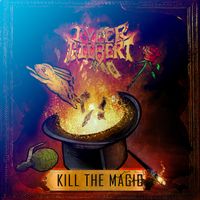 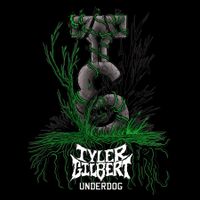 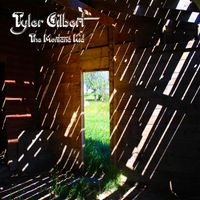 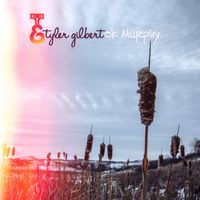 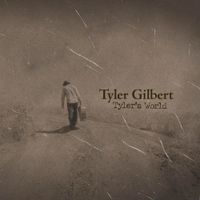 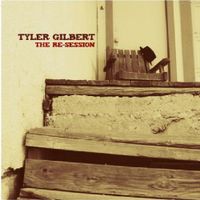 The Walleye - Thunder Bay, ON - http://issuu.com/TheWalleyeMagazine/docs/walleye_sept2011_final_lores/17